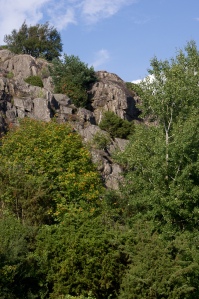 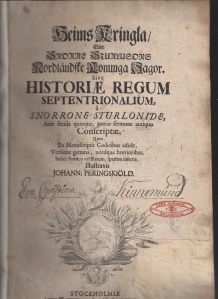 The Story of the Baiji River Dolphin

I have written this story from a fragment of myth that exists today about the River Dolphin.  It is a tragic event that the River Dolphin of the Yangtze is now extinct, we can keep the Dolphin alive in the story and not forgotten.  Please use this story if it can encourage discussion on the phases of extinctions that are taking place in our children’s world today.

The Story of the Baiji River Dolphin

In the year 300 BC, there was a young Princess who lived on a tall sailing ship called the Dragon of the White Jade.  The ship was built by Master Chen, China’s greatest ship builder; it had ten masts and one hundred rooms, all of them richly decorated with gold and silver carvings depicting the life on the Yangtze River.  When the ship set sail up the river, the villagers gathered alongside the banks to celebrate this dazzling sight with the Emperor and his consort.

The people thought of Princess Baiji with fondness. She danced and played by the river banks freely, and swam with the currents.  And when the night flowers blossomed, she would dive unseen from the ship’s gunwales and bathe alone by the light of the moon.

Travelling minstrels would sing of her:

Her joy was felt in the whole Empire.  Surrounded by the lush river banks and the precious minerals that could be found on the river bed, she would craft sparkling gems that few could exceed; she created wreaths out of opals, crystals and jade, and her mantle was embroidered in sapphire.  She gave her gems away as freely as the river, and as plentifully as the fertile soils.  As they grew out of the ground, she could not keep them clapped in metal or put aside for her own.

Her carefree and spontaneous life gave rise to big concerns for the Patriarchal Emperor.  This could not go on forever.  He believed she was wasting her life away.  Her talking and playing within all spheres of the Empire, especially the poor, made him worried.  This was not within the codes and ethics of the Royal House.  Therefore he decided to bring her before his throne whence he spoke:

”You are of mature of age and you are still unwed.  Spending your days swimming and playing with stones is not the life you have been born to lead.  This cannot go on, your quarters will be under lock and key until you have learnt the correct demeanour as a Princess of the Empire and from now on you are forbidden to speak.”

During the summer months Princess Baiji was held locked in and her spirit grew withdrawn.  During this time, none knew about the Princess being confined apart from the Emperor and his Royal guards.

The Emperor had heard of a great Prince living in the neighbouring realm.  He journeyed inland to meet with the him.  When he returned from his travels, he gathered all the people around him and made the declaration of a forthcoming Royal Wedding.  His announcement was a momentous occasion and everyone rejoiced and began preparations: the wedding would be a great opulent moment and an expansion of the Empire by uniting with another strong Royal House.

Princess Baiji was the last to find out about her own wedding.  When she was summoned to her father, she was given a list of duties to perform as the wife of the Prince.

She prepared diligently and learnt the arts of servitude. Her tutors told her all about politics and how the Empire had been founded and had grown into its Majestic enterprise.  During this time, she learnt that her life would no longer be spent amongst the night blossoms or the gentle warm currents of the river.  When she thought of her exile from the willows and the river banks, she became heartbroken.

The day came when she was again summoned to her father, and she made a decision to go against her strict prohibition to speak. Even though she knew about the severe punishment, she was determined to speak from her heart:

”Father, I have now been instructed in the old ways of being a Princess in your Empire. I have understood the rules and how to apply them on your subjects.  Your teachers have opened my eyes to all your Majestic Empire and what it has to offer me.”

A silence fell upon the court, and she continued:

“But I have a greater longing to observe the flight of the Crane, and to run over the morning dew with my bare feet.  I am not made to lead a life away from the river, and I have a yearning to be amongst the willows and the river banks.  I have made the decision not to marry the future Prince, and instead I will seek an unadorned shelter by the river side”.  Her words were strong.

This revelation flew like a stray arrow into the Emperor’s heart.

He broke the silence and retaliated: “Great shame you are bringing to our Royal Family and over the whole Empire, your words deserve the severest of punishments.”

“For this insolence and treason to the throne, there will be no forgiveness and through my power I am condemning you to death.”

He spoke with rage and fury, and those nearby grew afraid as a sudden madness overcame him, and at that instant a great doom fell over Princess Baiji and over the whole Empire.  The guards of the Emperor took her roughly by the arms and led her away.

The next morning a cold wind from the east blew over the Yangtze and she was forced to stand aft on the ship, tied in strong silk threads.  The guards pushed her overboard into the currents.

She sank below the waves to the river bed, and the light from her eyes went out and she drowned.  Seeing her lying there helpless, the River God himself was moved to pity.  He swam towards her and gently loosened the silk threads.  He was put under a spell at her grace.  As he was a River God, he was able to transform her into a creature that lived in the river.  He willed that her smile become permanent, and he changed the fire in her eyes into a cheerful twinkle.  Her body began to transform; she grew a tail and a fin. He turned her into a River Dolphin.

She opened her new eyes.  She told the River God about her story; he reacted full of fury at this injustice and the Emperor’s conceit and arrogance.  He surged from the depths of the Yangtze and arose in his full wrath and stirred up a storm, capsizing the Dragon of the White Jade.  The Emperor was thrown into the dangerous currents where he struggled for his life.  But when Princess Baiji saw her father fighting for his life, she could not help but feel a strong sense of compassion within her and she was moved to act, even after what he had done to her.  She came to his rescue and swam with him to safety.  When the Emperor looked into the eyes of the River Dolphin, he saw their bright twinkle and he was sorely reminded of his daughter.  On the bank he was worn with pain and wept bitterly over his wrongful doing and how he had faltered.

Since this event, the line of Emperors decreed special protection to the River Dolphin.  People alongside the river banks would always be delighted to witness the playfulness of the Dolphin,  and for many she was a symbol of peace, laughter and prosperity.

The minstrels say she married the River God and for centuries lived in peace in the quieter waters, where her spirit could swim freely, as a Goddess of the Yangtze.

But the doom of Princess Baiji endured until our time, and the River Dolphin of the Yangtze was blindly persecuted.

Her fate is a river of grief and an autumn night.  Where she is today, nobody knows, for the River Dolphin was declared extinct in 2006 AC. 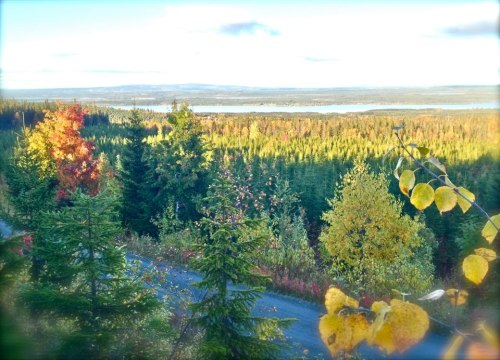 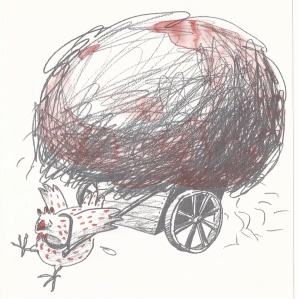 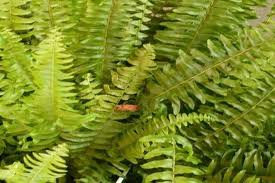 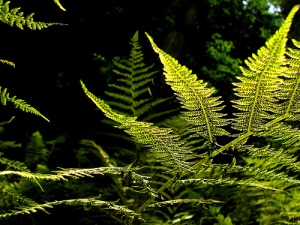